Sooo not fun but once and a while we just have to have a "working weekend" where we work hard to bust everything off of our to-do list. That's what we did this past weekend. And man did we work hard! Multching, weeding, planting, vacuuming, photo projects and more!

We had the sweetest little 14 yr old girl named Amy come over to help with the boys for 3 hours on Friday and 3 hours on Sunday. It was fate the way we met her. Since sometime this winter I have been going once a week, early Friday mornings, to a heated yoga class when it works with Patrick's work schedule. Amy's mom is the teacher. Once we found out that we were practically neighbors, she told me that she is also a preschool teacher and has three young daughters who love to babysit! Bliss! So her daughter Amy came over for the first time on Friday and she played with the boys while Patrick & I worked hard. Sometimes Amy just played with one at a time and sometimes she played with both. No matter what she was doing she sure earned her keep! I could hear her playing with them -- and she is SO good with the little ones! So much patience. So fun! It was touching to watch Arlo get so much one-on-one attention. He didn't have any of the "stranger-danger" behavior that occasionally pops up either! He was ear to ear grins!

Here is a series of pics from last week's "Cy & Mama" outing to the Minnesota Science Museum. It was stormy that day so we did an inside activity - the museum! It is a bit of a hike from our house but Cy has been talking about returning non-stop since last week so I have a feeling we might be members soon. 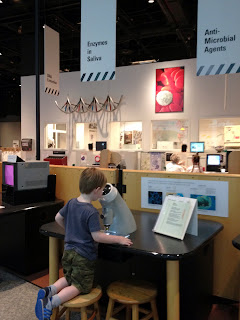 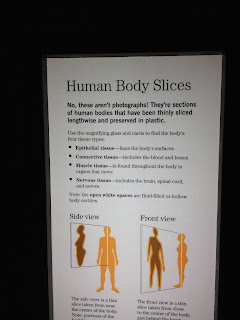 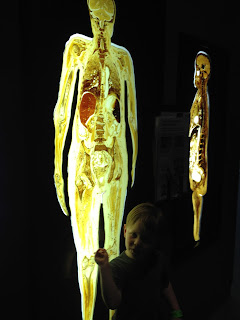 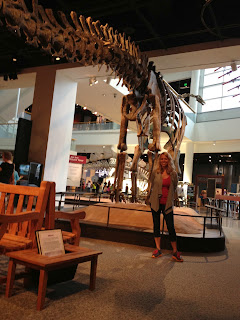 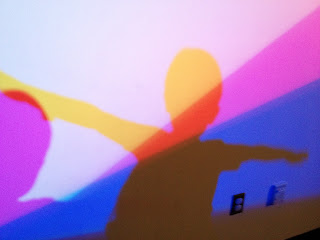 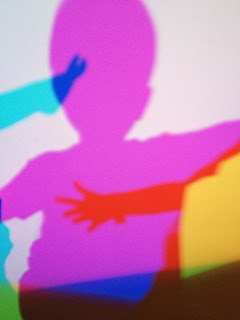 I took this pic at a really great park last week where we had a playdate with Cy's friend Maria. The park is called Chutes & Ladders and if you live in Mpls, you should check it out! Anyways, I think Cy looks like such a big boy in this pic. 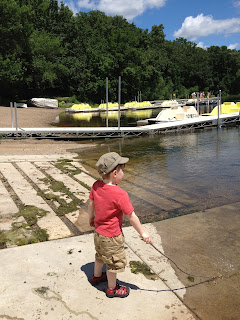 Yesterday we had about 15 people (including babies) over to our house for a playdate. All our hard work on the yard and house paid off! 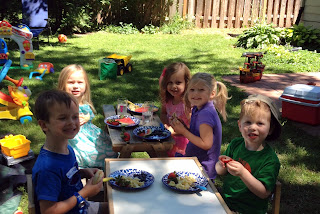 Cy has been playing with these kids since he was a few months old. We  met in a baby music class! 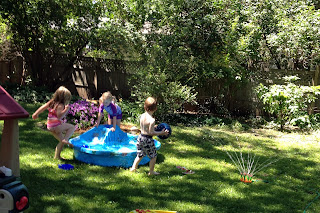 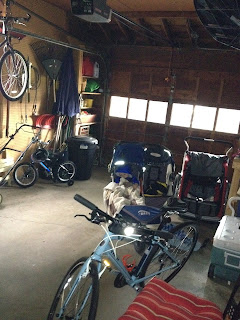 Let's play "can you find the baby!?" Arlo slept almost an hour in the (clean & now organized) garage this morning. Cy, Arlo & I went for a run very early & Arlo fell asleep so we quietly left him in the garage and stalked him just on the other side of the door while he slept peacefully. It was the perfect temp for a nap (sorta) outside. 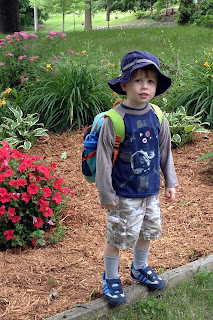 Also this morning: Cy dressed for "Nature camp." which he has three days this week. 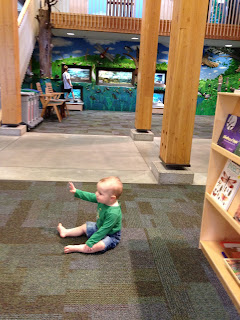 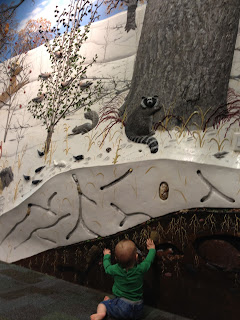 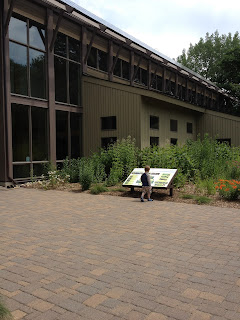 His camp is at this beautiful nature center and it is the real deal. A dream way to spend some summer mornings if you are a 4 year old boy who loves dirt and all creatures who reside in dirt!

We'll be seeing you back here in July with lots of pics I am sure!! Time for a little holiday! :)
Posted by Patrick, Jill, Cy, Arlo and Jackson (the dog!) at 3:53 PM